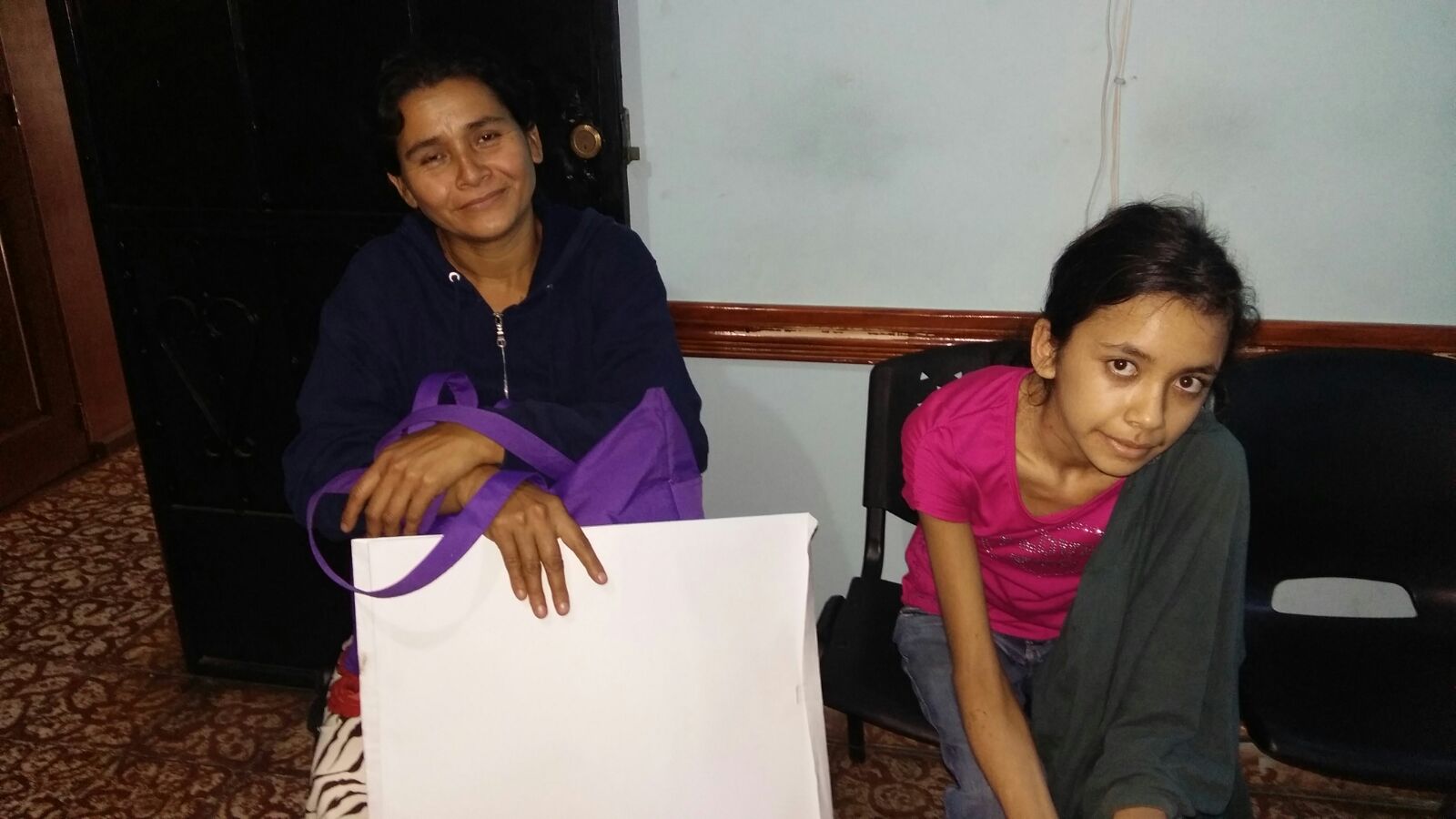 I feel like I am on a mental teeter-totter, not knowing if I am feeling somber or blithe. 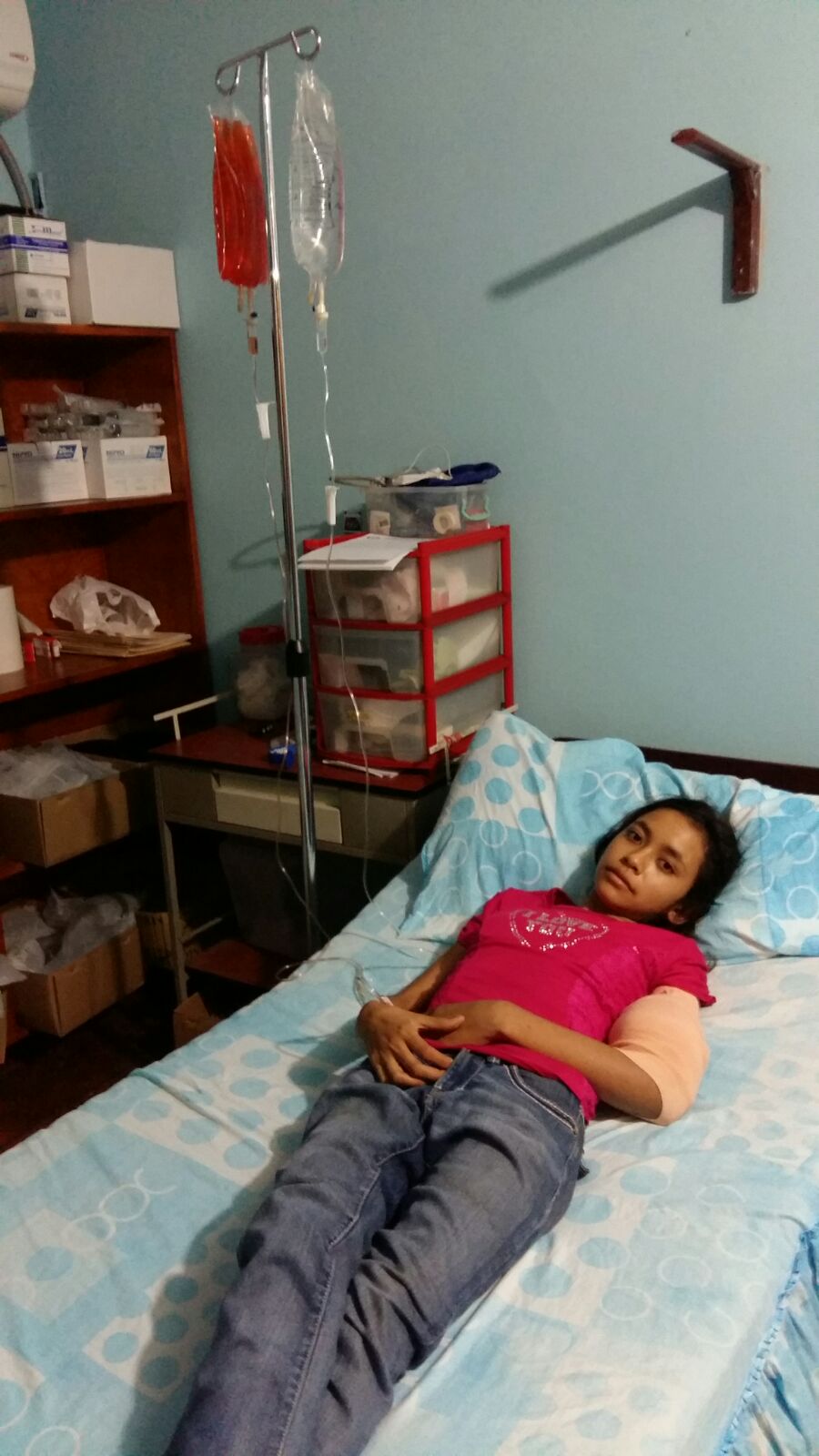 It is 5:00AM on Monday, and Andrés is already on the road (What a dedicated young man; we are so blessed). He is heading to El Recreo to pick up Reina and her mother, Maria, and go to Reina’s 1st chemo treatment. The appointment at the cancer clinic is for 7:00AM. It will take a good half an hour to travel to their house and then another one and a half hours to the clinic in San Miguel.

I am sure it was a quiet ride as they all contemplated what was to begin upon their arrival. It is one thing to sit, listen, and try to comprehend what the doctor had explained just days before. It is another thing for a 13-year-old and her protective mother to grasp and face this huge unknown that is to begin within hours; especially since the doctor had explained to the best of his ability about the treatment regimen, its side effects, and the mental and physical roller coaster they will be on in the coming 9 weeks as they await the results as to whether the drug cocktail has stopped or shrunk the growth of Reina’s tumor enough to allow a surgical removal.

They arrived on time which is amazing because it seems no one in El Salvador ever looks at a watch. Reina was escorted to a treatment room. It had a comfortable bed for her to lay on, since this infusion will consume most of her hours, today. Because of her ever-present thin and undernourished look, Andrés asked if she had eaten. Her response was an expected, “No.” The doctor said if she was hungry that she is allowed to eat something, so Andrés brought her some “bacon and eggs with some other things.” Good job outta you, Andrés.

A hotel room with a food allowance has been procured for them near the cancer center, so they will be comfortable for these three-day long treatments. They will return home for three weeks to recover before repeating this process again and again.
I need to reflect on how the doctor responded when this question was asked days prior: May it be too late and maybe the best option is to remove her arm now to save her life? His answer was repeated to me by Andrés: “The doctor has not said it is too late but he said, and I quote, “JESUS IS WITH US, SO HE WILL FOLLOW THE TREATMENT WITH US.” The treatment will begin next Monday no matter what, so in this case, again, prayers are needed. It simply amazes me how these people have so little but yet, so much.
Jerry