and may be able to save her arm and more importantly, her life. 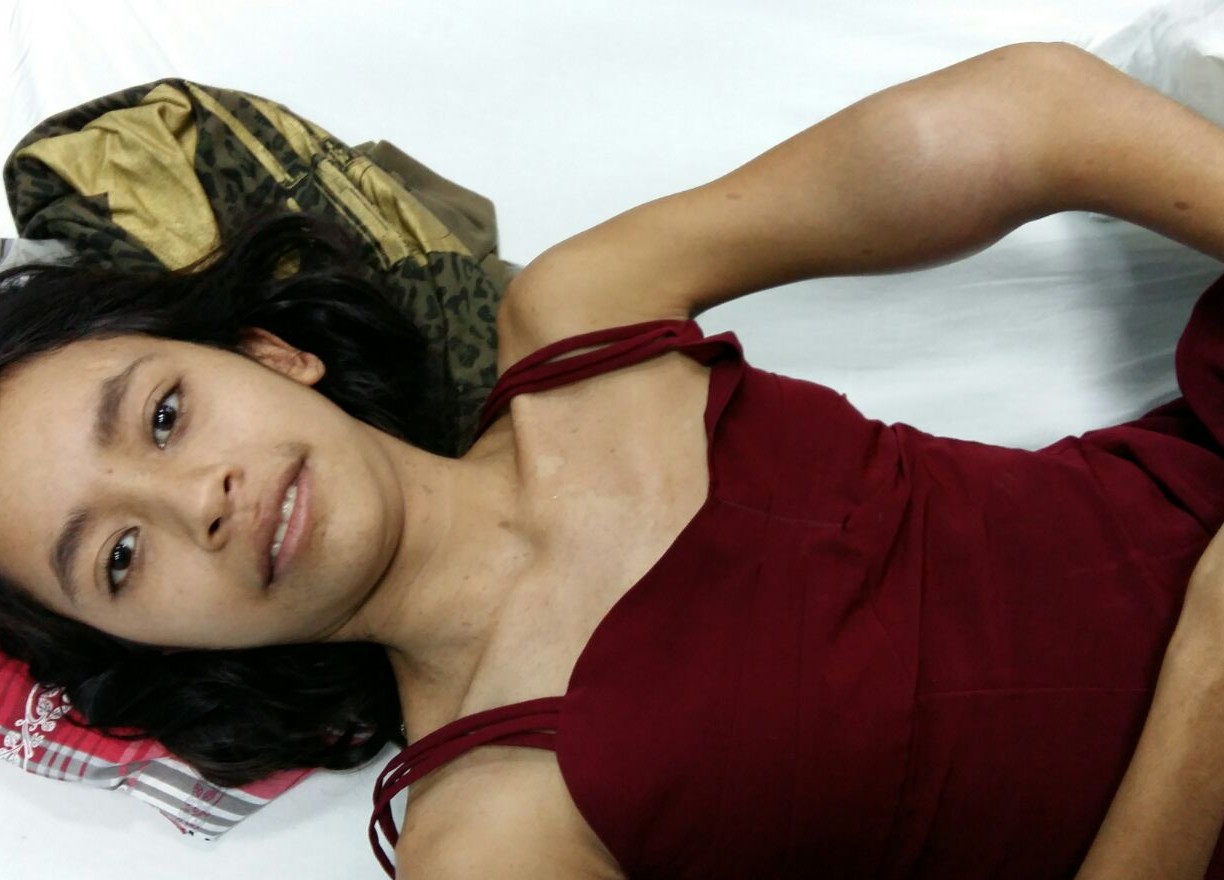 Many of us have this God thing all wrong: believing and stating that if we have faith in God, everything will be alright. I think it is a two-way street; God has faith and belief in us that we will do the right thing according to His will. I am not one for quoting Popes, but this stuck in my mind: “Of all human activities, man’s listening to God is the supreme act of his reasoning and will” – Pope Paul VI.

It is Monday, and as promised, the results from the many tests that Reina had been put through were ready to be presented. Andrés, Maria, and Mario left Berlin at 7:00 AM to go to the clinic and hear the doctor’s results. It will turn out to be a LONG day for everyone because if anyone understands Salvadorian time, it is just a suggestion of a time to meet. The Clinic they were to meet at is a cancer treatment clinic, and the doctor to deliver the results is an Oncology Doctor, Dr. Ernesto Morales Magana. Unfortunately, the results were not what anyone wanted to hear. Reina has late stage III LMS; a soft-tissue sarcoma called Leiomyosarcoma stage III that is rare and difficult to control. It is a form of cancer that would have had a much higher success rate if treatment would have been initiated in the early stages.

Her treatment will consist of a three-day infusion of a chemotherapy cocktail repeated 21 days apart. There will be three of those and then an assessment to determine if the football-size tumor has either shrunk or stopped growing. If it has shrunk, there will be an attempt to remove the tumor and a follow-up treatment of the 3-day (3 weeks apart) chemotherapy and a regimen of radiation. If the rapidly growing tumor has not shrunk or stopped growing after the first three sessions, they must remove Reina’s arm to try to keep the cancer from invading the rest of her frail body. That is, if at this late stage, it hasn’t already. This plan is set to begin next Monday because the doctor has informed us that he has acquired the necessary drugs to begin.

Why was this young girl let down? How could this be allowed to have gotten to this point? Then the human emotions kick in; needing something or someone to blame. How, in 2015, can there be such a place that a medical system fails the most vulnerable? Is it the fact that her parents both only have a third grade education at the age of late thirties to forty? How could that be possible, TODAY? It’s hard to blame Reina, as she is only a thirteen-year-old; what could possibly be her role other than victim? Maybe, it is us to methodically delayed involvement, assuming and expecting that someone else has already or will help that person.

I know it doesn’t do much good to place blame, but it is the process we use to hopefully keep us from being put in this place again. Maybe the best lesson here is not to dwell on what is past but celebrate the thanksgivings of what we have and to share it with those less fortunate.