An update on Jose Maravilla: Jose is a 59-year-old gentleman who had been wandering aimlessly looking for help for his severe leg and feet problems. For those who have not heard about him, you can read earlier posts about him and the struggles that he has and continues to endure here. 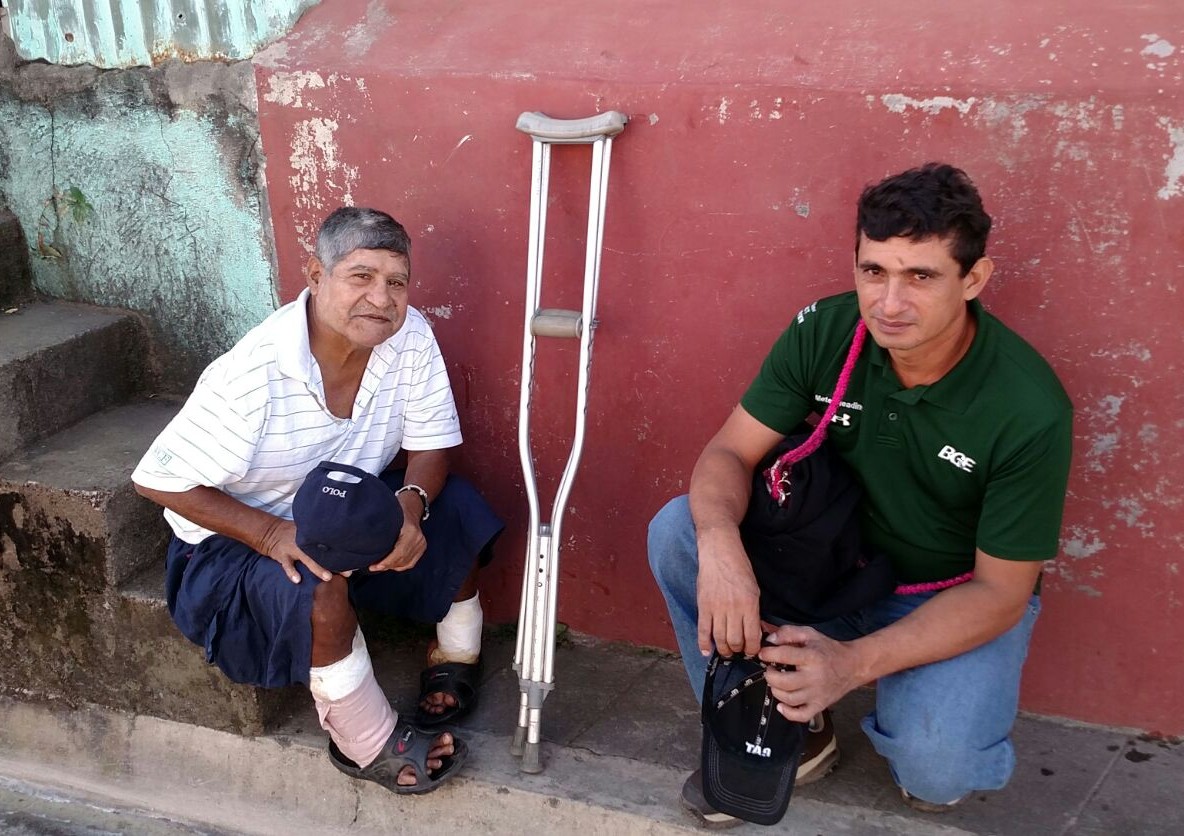 This past week I accompanied Jose to visit Dr. Urrutia’s office and clinic to have his bandages changed. Jose was more upbeat with a lot more positive attitude. He shared that the severity of the pain that he had been enduring subsided to the point where he was able to sleep through the night, and he has had the courage to venture out to walk in the park across from the street from where he is staying.
We caught him on several occasions sitting on a bench or stone curb carrying a huge smile of gratitude while enjoying the beautiful weather and the chance to be outside where people congregate. When listening to him talk, it is easy to deduct that his life the past few years has been a lonely one.
The good news from the doctor that day was that Jose would not have to come back for 8 days to have his bandages removed and his wounds cleaned and re-wrapped. The doctor was going to use a different type of skin pad that would be applied to his sores and then wrapped. Dr. Urrutia shared that the underlying tissue of his wounds had mostly grown “even” with the good areas, and now, he could use these types of bandages to allow longer intervals between changing. Since the unwrapping of his wounds was the most excruciating part of his treatment, Jose was elated.
Mr. Maravilla was in good enough spirits that we invited him to participate in the eye campaign hosted by Rod and Mary Hefner and ASOPROSAR that was being held at the Friends From Iowa foundation building. This campaign turned into a three-day event helping at least 375 individuals with corrective lenses, surgeries for cataracts, pterygium, and strabismus. 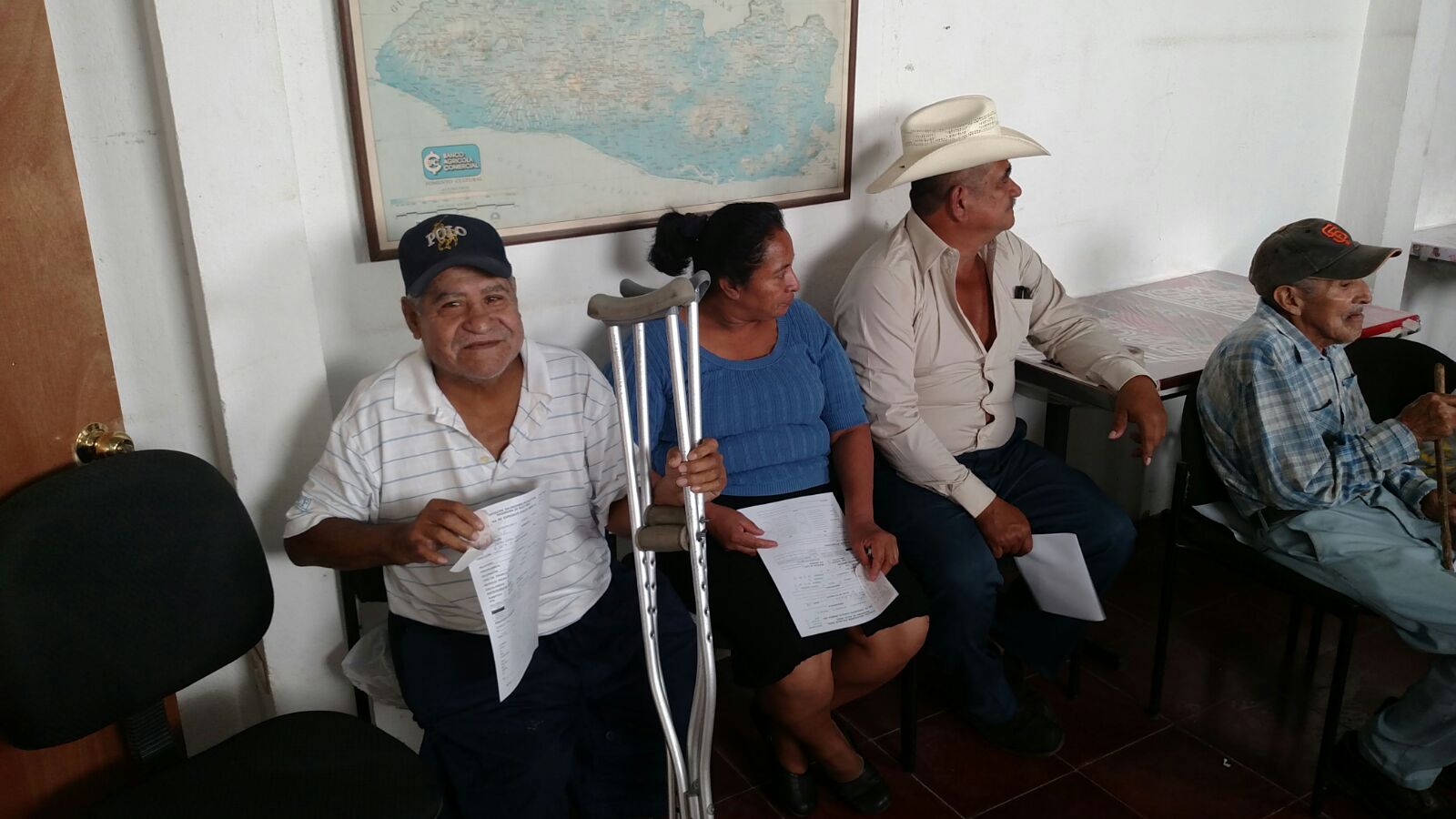 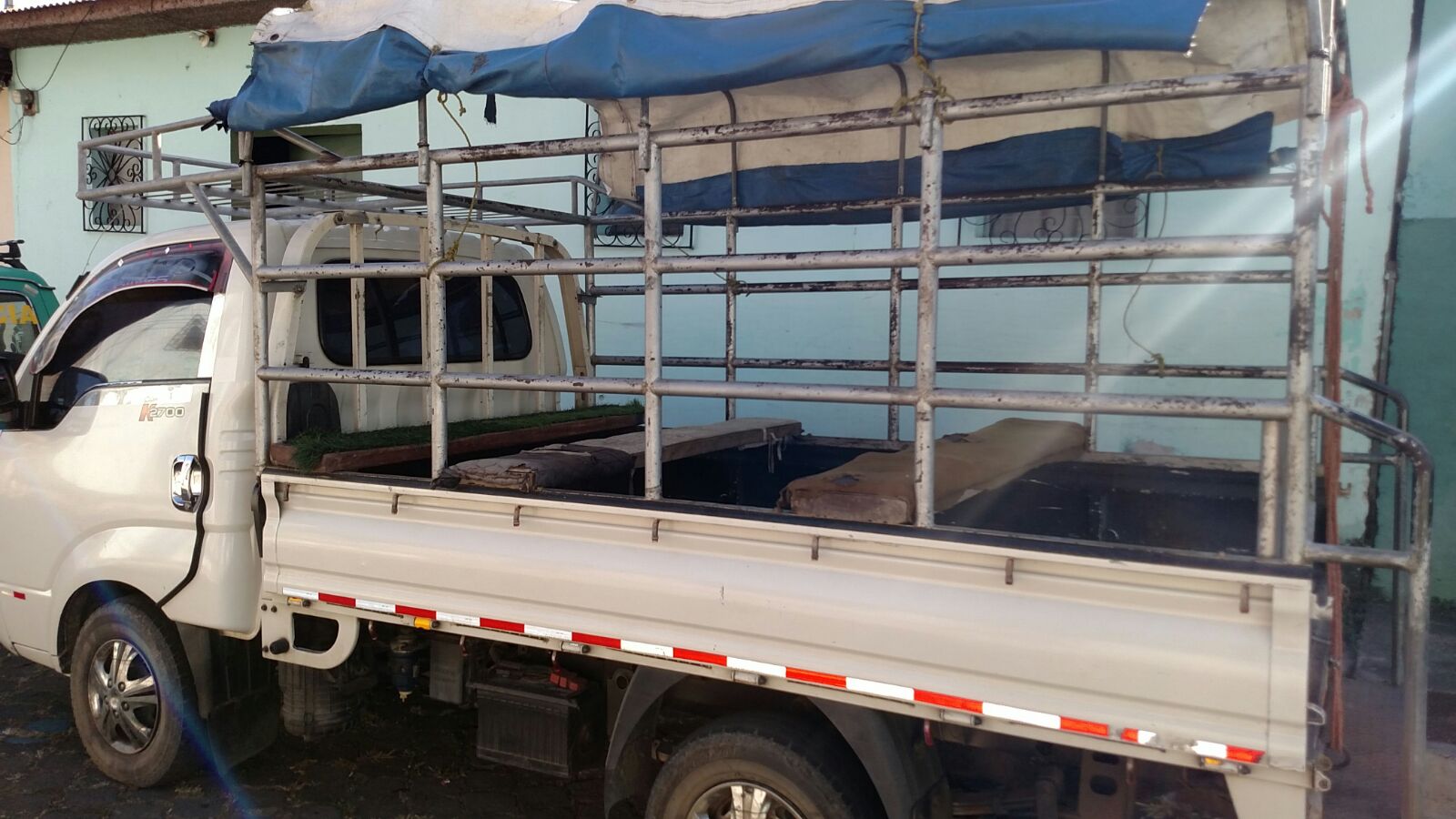 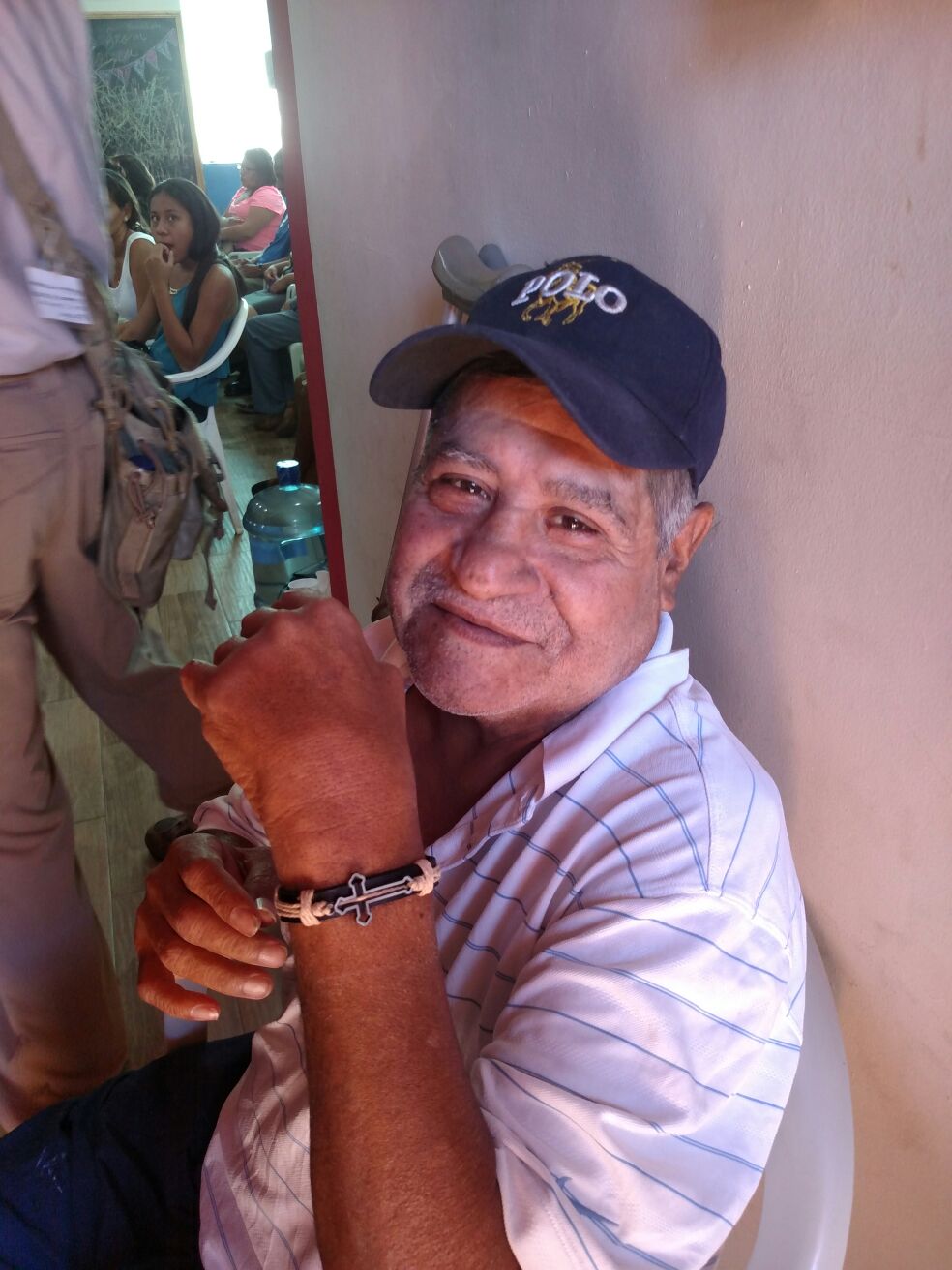 Jose was so moved by the generosity and compassion extended to him that he wanted to offer something in return to others in need. When he learned that ASOPROSAR would be extending the eye campaign from not only Wednesday, but now to Friday and Sunday, he came up with a plan. He had a purpose and wanted to “be the difference,” so Mr. Maravilla contacted the President of the Directiva (city council) of the community that he originated from. He shared with them the wonderful things happening in Berlin. Jose convinced the Directiva to select 20 people most in need of eye care from their Canton, San Nicolas Lempa. The President of the Directiva, Oscar, must have put trust and faith in the testimony of Jose, because on Sunday morning at 7:00 AM at the front door of the FFIF building was a pickup with stock racks and about 20 people jammed in the back hanging onto whatever piece of the truck they could grab. Their ride was a little over an hour, so either Jose was credible or the poor there are in such need for health care that they will take a risk for any chance at help.  Their canton, as expressed by Mr. Maravilla, is extremely poor, and the people of this small community must have put their faith in him because they had pooled what resources they had to raise the $65 that it took to hire the truck and driver. This ensemble of people filed into the building and joined the 100 others already assembled waiting for a chance to better their lives.

So my hand to you, Mr. Maravilla. You have my respect and admiration, and I salute you. Having met you just a month ago with problems that made mine seem so small and only 95 cents in your pocket but Christ in your heart, you have shown how we all must PAY IT FORWARD!
Thanks, Jerry