“Sometimes, It Takes More Than Prayers…”

This is a recurring theme that I have often used when encountering frustration by the lack of an apparent solution, or its expediency, or the lack of attention by others to an issue that I deem a priority. Maybe it comes from being born into a farm family and being a farmer the sum of my whole 60 years, or the fact that I am a male and just want to fix things, but the hardest thing is to be constantly reminded that I am wrong. That is not how it works. That is not the design of it; “God’s plan.”

Let me introduce you to a few people. 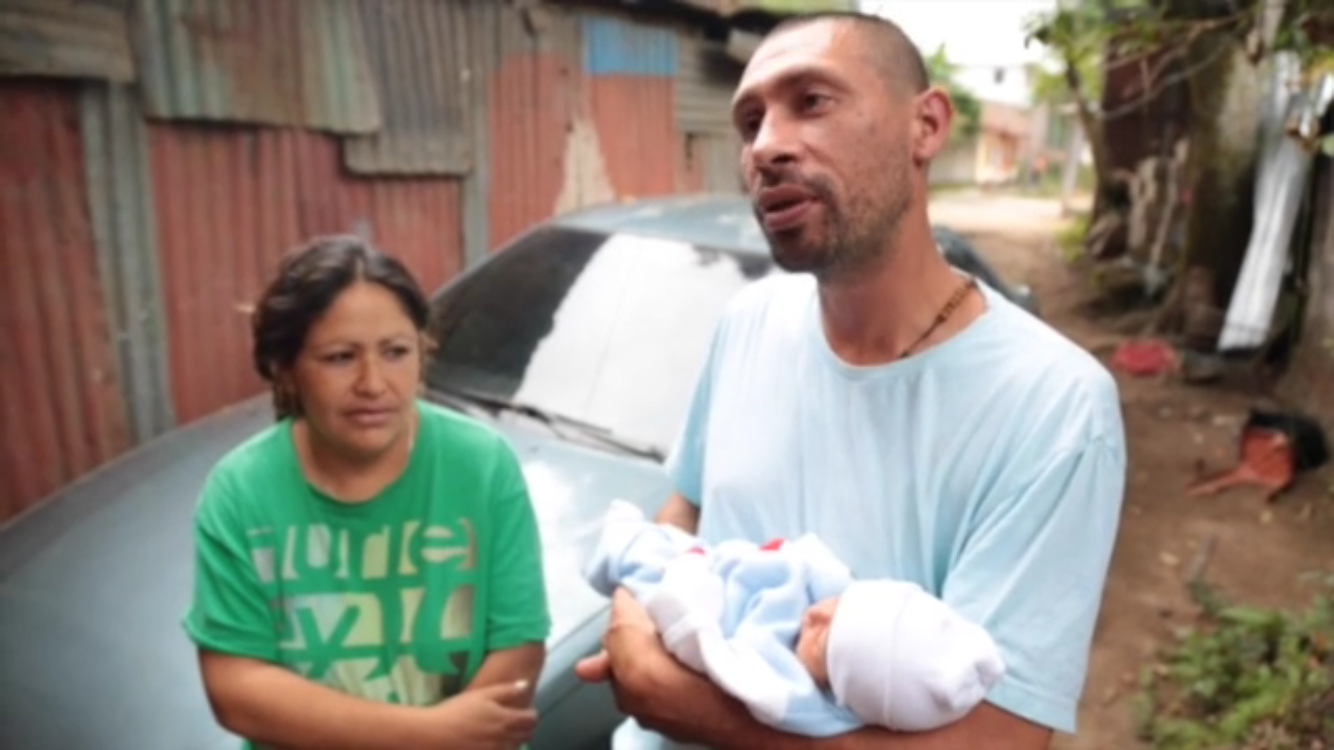 Pedro and Jackeline: They have a beautiful family with 4 children. The youngest is Byron who just turned 1. Jackeline had a troubled nine months during her pregnancy with him and still has some recurring issues, herself. Many difficulties along the way resulted in Jackeline and Pedro requesting friends and acquaintances to please pray for them and Byron that everything would be ok, and whatever God had planned for them, He would provide them the strength.
IN THEIR OWN WORDS

Rosita: A fourteen year old who had been sent home from the hospital to die, whose family and friends were praying over her as she lay crumpled up in a hammock; she underwent treatment and now continues her life.
ROSITA: MEDICAL MIRACLE Diana: She is a young gal who was left for dead with a severed spine on the side of a road after an accident. When sharing her story to others, especially the youth, she talks of praying to God and the sharing of her faith. Her parents share of their prayers for a miracle. Diana is now on the road to a full life.
DIANA'S STORY 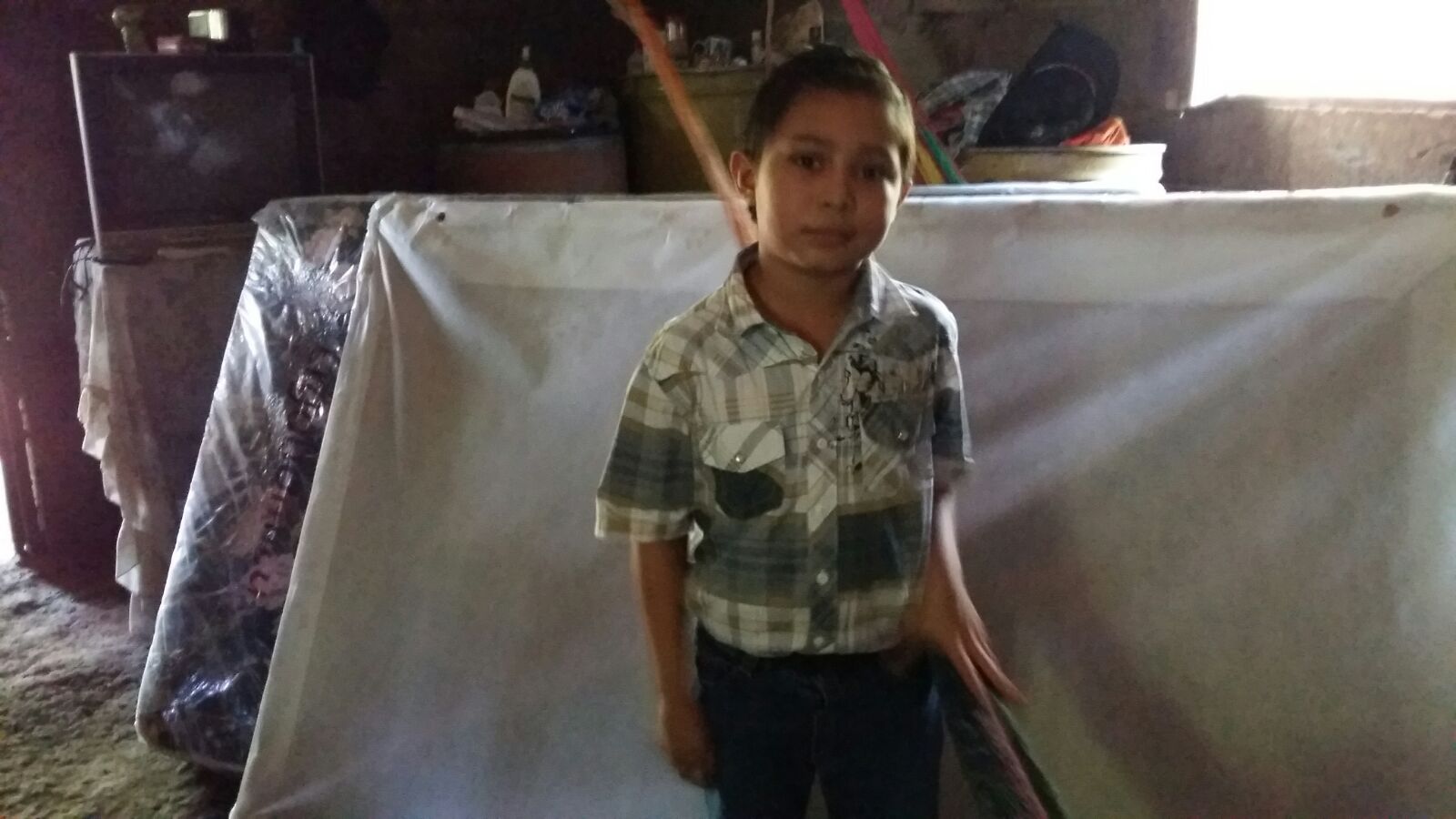 Josue and his mother, Maria: Josue came to the foundation with his mother looking for help for a bed for him. He suffers with leukemia, enduring a week of chemo in the hospital and a week at home recovering. It is very hard on him, and he mostly needs to just lay down and try and be comfortable. His immune system is very depleted and extremely susceptible to infections. They had been praying for help to be able to have a comfortable bed for him to sleep and rest on, since he was sharing a small cot-like structure with his mother and sister. This sharing of the cot was dangerous for him by being in close contact with others and not being comfortable.

A BED FOR JOSUE

There are those who are hungry and pray for a meal or are homeless and pray for shelter. There are hundreds of stories like these happening everywhere. The common denominator is that they all prayed to God for strength, guidance, and help. For many of the outcomes, it is often said, “It was a miracle, and their prayers were heard by God.”

“Many times, what we exclaim as a miracle isn’t really the true miracle; it is the result of another one. The opening of one’s consciousness, the break in one’s heart to allow compassion to flow, and the gift of putting others before our own selfishness is many times the true miracle.”