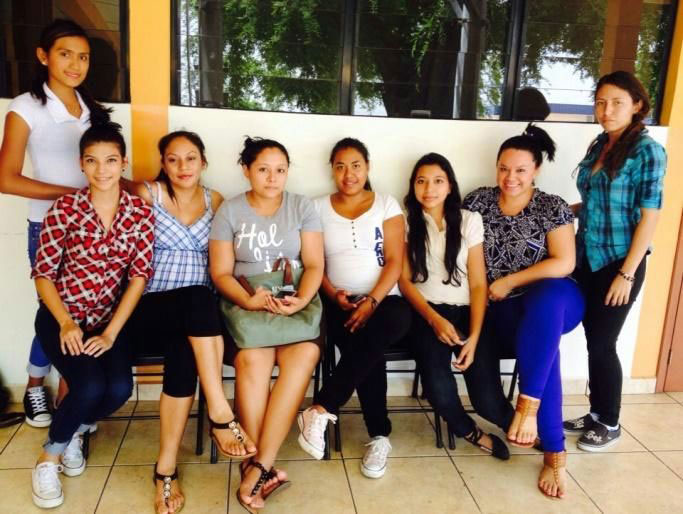 Hello. I hope you are in good health.

The reason for this letter is to tell you a little of what has been the year of study in college. I’ll be a little short. hehehehe …

Well the day I went to enroll was a January 20th of this year (2015). I went with a friend and indeed was the first time I went without my mom I had some fear but then happened to me, and that day the bus was us exactly leave the university, that all procedures had to do and then we went to wait for the bus to bring us back to Berlin.

My first day of school I was very afraid because that day my friend was not going and I had no one else to leave and had never traveled alone and that day the bus did not go through college and my friend told me where you’re going to lose say schools and are walking around the market and if I’m not mistaken rather are like me who walk 7 blocks to get to college. Good and we got to where I had to go down and I was all nervous and very scared, but luckily I met a friend who studies there also and grip value and went with him and kept asking if we were about to reach that. As missing and where I had to go to take the minibus then take the direct bus to Berlin and explained to me and all true but I always had this fear of walking alone.

We arrived at the university and walked lost until I found a teacher and I asked him where the classroom was already 101 and took me to and from economy class and I sat and then came the degree that we would teach the class and He was presented and then made to introduce ourselves one by one and I was shaking with nerves and my hands were sweating me not feel super weird not knowing anyone.

And when we come we said race studied there were 10 companions rather than carry the same race as me and said in my mind where they stay out there I’m going to get and complete and ice after that kind of economy we went to math and As we turned one to one but there until the jaws me trembling with nerves because they had more partners and it was in other materials and by the last one between I met a girl who is also here in Berlin and had that kind together so when I went out with her to embroider the bus.

In the second and third days and nice friendship with a fellow who incidentally are still friends though some stopped and study but always communicate with them, and were clutching confidence and because there are pouring forward to finish.

“It has been a great experience for me through all that happens as I imagined it would be different or rather did not have a clear idea of ​​what was to study at a university, if it was one of my dreams but I never imagined that is me fulfilled as quickly but not lose faith and then thank God he put me those angels who are you in my way, really thank you very much do not know how, because thanks to you I am fulfilling one of my dreams and hope I can finish asking God to give me wisdom and understanding that is what I need to accomplish with you and say mission accomplished.”

Thank God bless all of a very big way I am really grateful to you for your support and for always being really aware of my blessings and thank you a Merry Christmas and a Happy New Year ..

I hope you come visit us soon …

Here are some pictures of the experiences and lived during my first year of study. 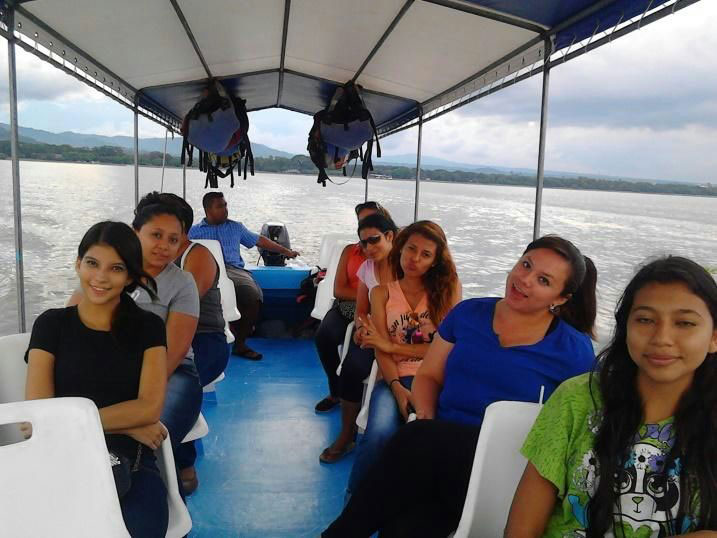 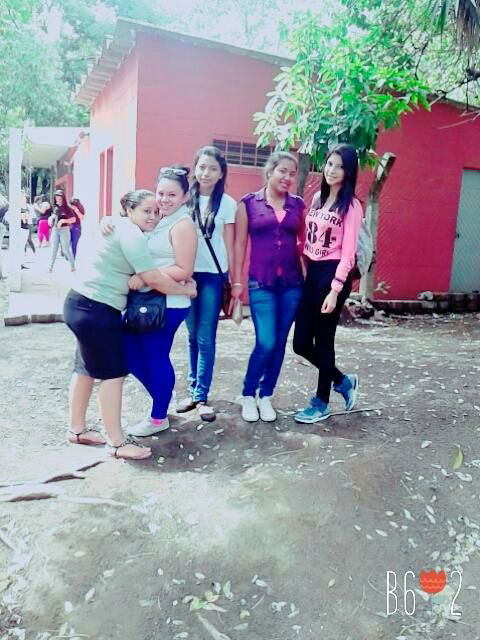 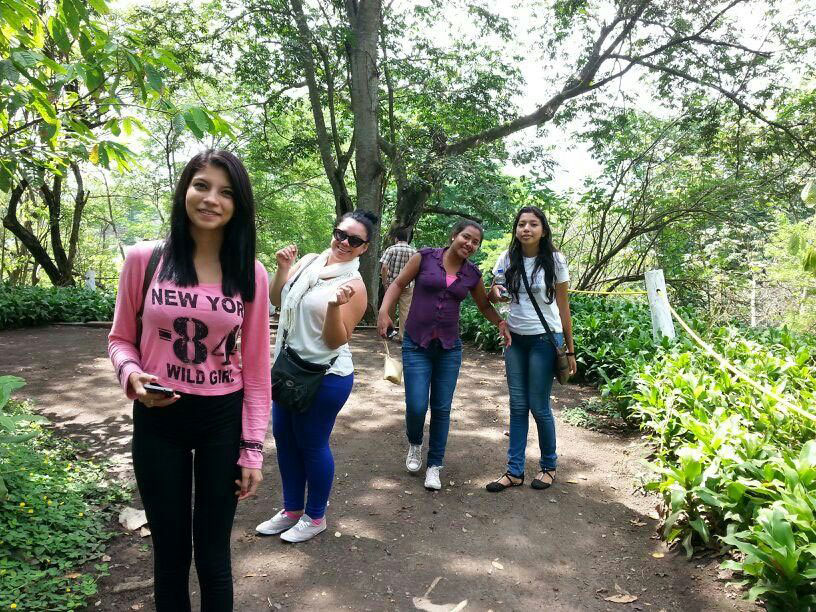 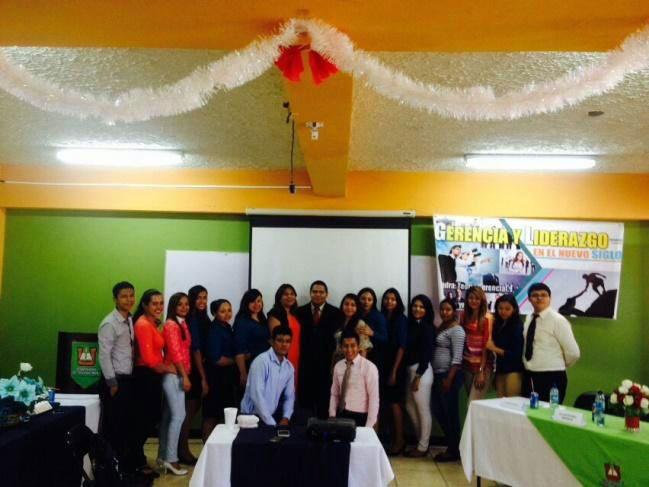 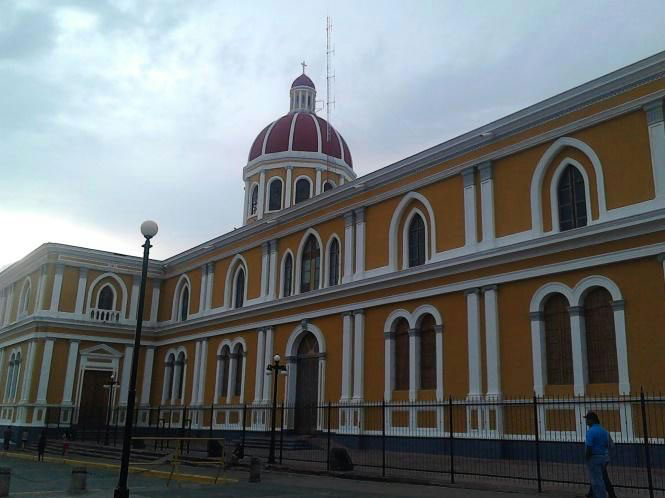