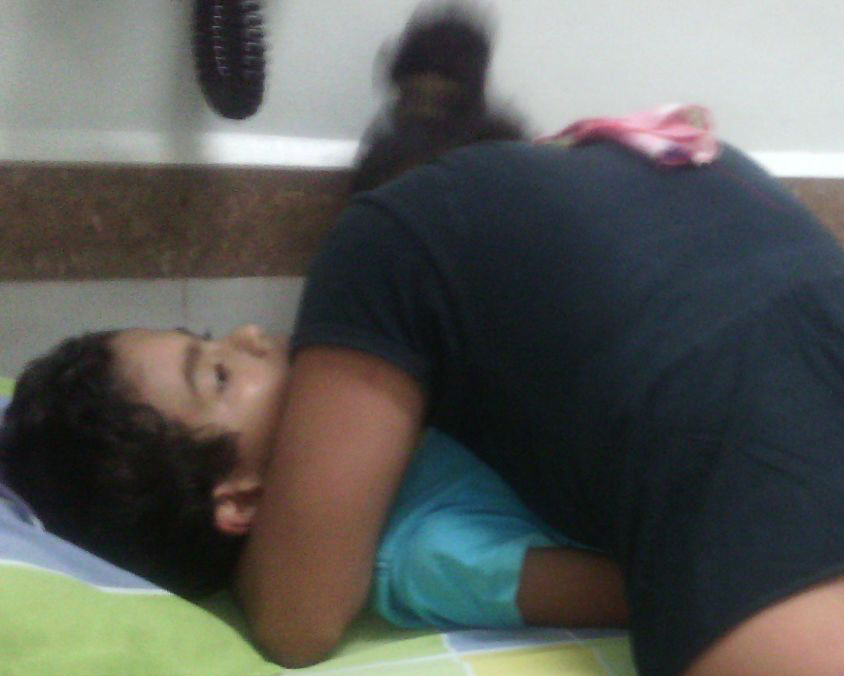 “I hate it when something that I have repeated over and over gets thrown back at me in my face.”

When my kids were growing up and things were not going their way they would complain about something not being fair. I would say to them, “Repeat after me: life isn’t fair; the sooner you realize this the better.” After having many successful outcomes for people who God had put in our path such as Rosita, Diana, Reina, Mr. Maravilla, little Pedro and his sister Abby, and mother Rosa, Jacqueline, Byron, Lucy, and hundreds more; it is with great difficulty to comprehend the suffering and anguish of Diego Gabriel and his Family. Gabriel was a normal 5-year-old going to kindergarten, playing with his sister at home, and having a loving mother and father that only dreamed of the best for their family. Sometime after turning six, Gabriel started experiencing severe headaches and was told by a public hospital that he just needed glasses. After several months, the symptoms did not improve, but many other problems began to show up. Difficulty communicating, more severe vision problems, trouble with his balance and ability to walk, and many other issues began to surface; some more subtle than others. Gabriel was diagnosed with ALD, Adrenoleukodystrophy, after a series of tests performed by who is said to be the best neurologist in El Salvador. It was after this that I was first introduced to Diego Gabriel and his family. It was a beautiful sunny morning. I was outside the foundation building coming back from buying a bag of coffee for the 50 cup coffee maker that is kept on for the many people (even the kids drink coffee here) that visit each day. When I was approaching the front door, there was a young couple with their young son getting ready to enter the foundation. It was an common sight since there are many mothers and fathers that bring their children to us for help with many different types of problems. The difference was this was their first time to visit and I happened to be the first one to greet them and invite them in. There was a sense of urgency and panic from the mother and a look of despair and a lost look of hopelessness from the father. The young boy was having difficulties with the simplest of behaviors and carried a scared look in his eyes. As with all cases, Keyla, the Foundation’s secretary, took down their information and escorted them to Lorena’s (social worker) office. She compiled all the medical records they had and conducted her own interview and investigation of their case. It seems that we have become the place of last hope for those that have exhausted all other avenues for help. With the help of Nidia (psychologist) and Gladys (physical therapist), a plan was developed to help with his care. When the mother and father were sharing Gabriel’s story it took no effort to see and experience the devastation that they carried on their faces and you could hear in their voices. While listening to their anguish, my brain kept flipping back and forth between images of my soon to be 14 grandchildren (many the same age as Gabriel) and their parents, and of Gabriel and his parents. At the same time, it seemed like in my mind my whole family was saying back at me, “Repeat after me: life is not fair, the sooner you realize this the better.”

“It makes me wonder why are there these injustices? Why do some have so much suffering and hardships and others it seems not? What is our purpose – to try to level out this playing field of life even though none of us directly had any involvement in these circumstances? Is simply offering a hand of hope enough?”

This family is devastated to learn that there is nothing that can be done at this stage of his illness; he will progress into a vegetative state and die within months to maybe a couple of years, after months of 24 hour supervision and care. It is heart wrenching
to think about what this young family must go through before Gabriel will find peace. I promised this family that when I returned home I would research all that I could to see if there was anything here that could offer them any semblance of hope. Unfortunately, there is none at this stage other than palliative care. I had the privilege to talk with the foremost expert and researcher on this genetic ailment. What a wonderful and compassionate doctor that took over an hour explaining all that has been learned about this and the ongoing research to find an answer. At this point in time, the only chance is to diagnose early and treat with cord stem cells or marrow transplant. Some will use Lorenzo’s oil to slow down the progression. Once symptoms start to show up, it is too late to stop it. A few months ago, I had written a blog titled ‘Sometimes It Takes More Than Prayers’; what was left out of that piece was that sometimes prayers are all that we have left. My prayer is that Diego Gabriel and his family find an end to the suffering and everlasting peace. 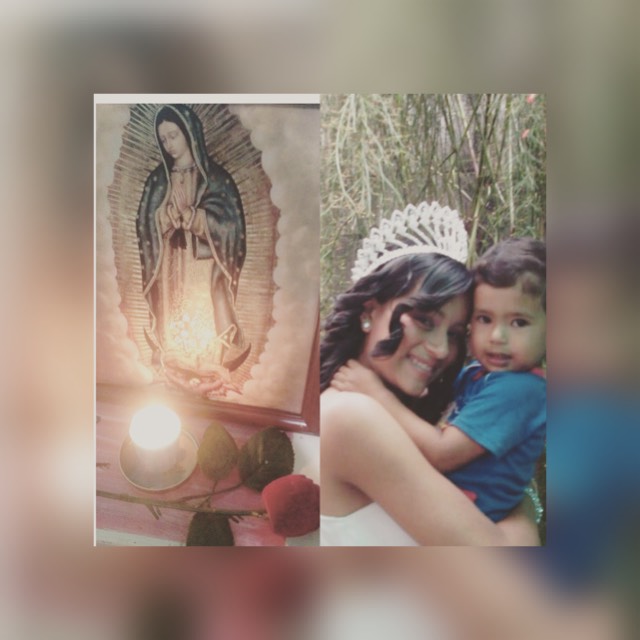 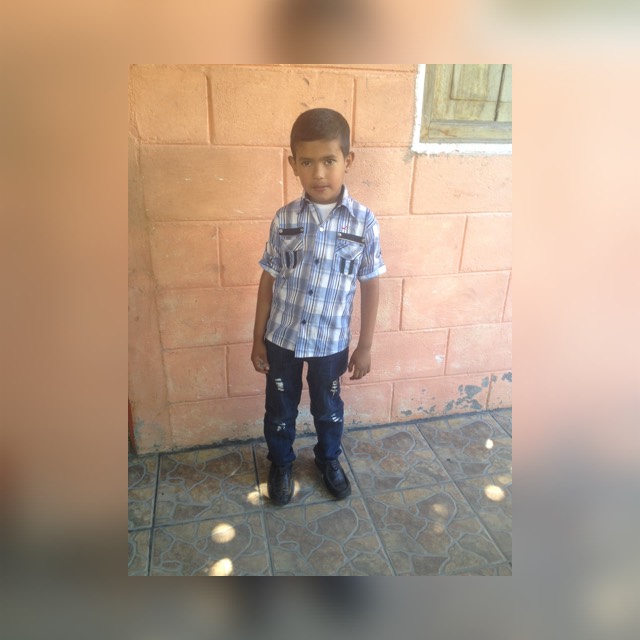 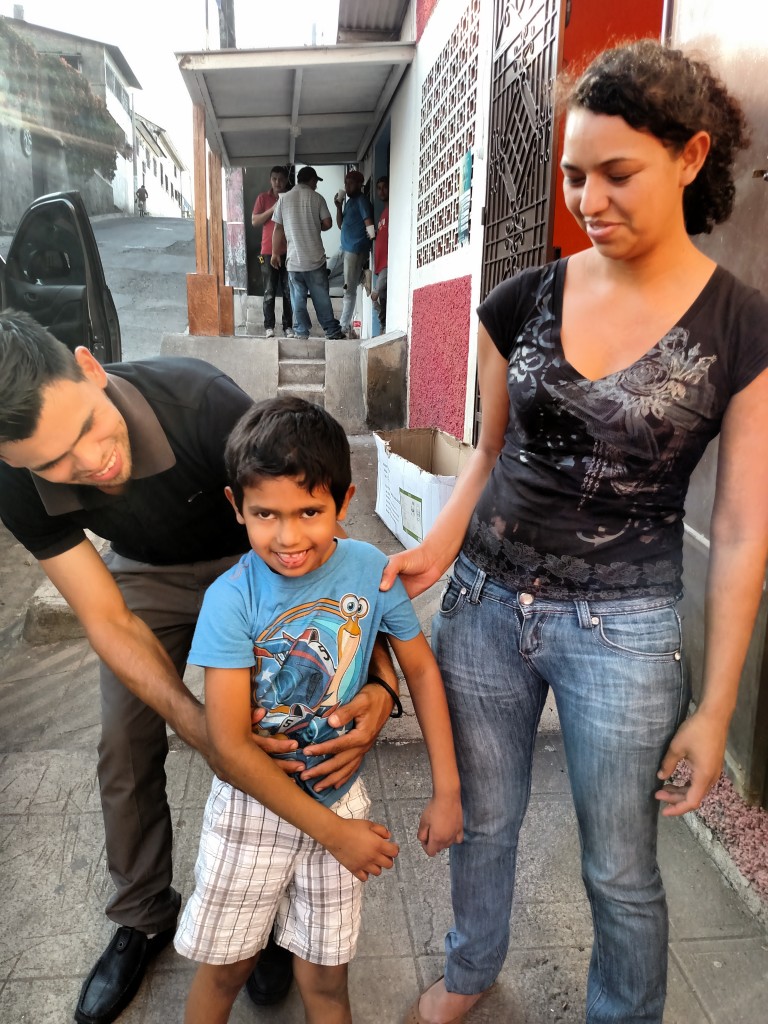 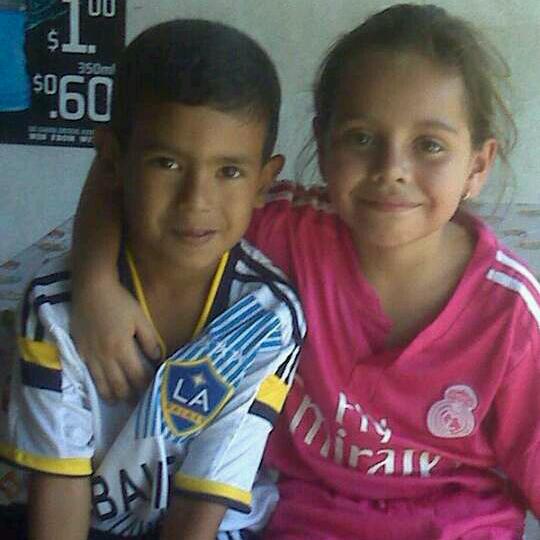 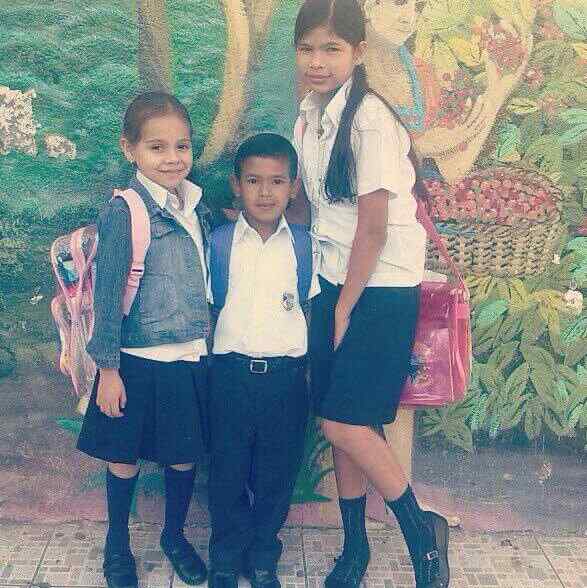