One of the many recurring themes encountered on each visit to the Berlin area of El Salvador is homelessness. Many women, men, children, and often times, whole families wandering around aimlessly with distress and despair.

Upon first glance, you notice their clothing, which has the look of not being laundered in quite some time; carrying the filth of many weeks, if not months, of living on the streets. Next, you will notice their faces having a look of hopelessness. Their skin having almost a leathery look, with deep lines etched into it and having the appearance of not having the luxury of an opportunity to bathe.

Many do not have what we would call the simple necessity of having a pair of shoes. And of course that look of not having eaten on a regular basis. Their entire cache of possessions commonly hangs from one of their shoulders, in some sort of bag that they rescue from the trash. 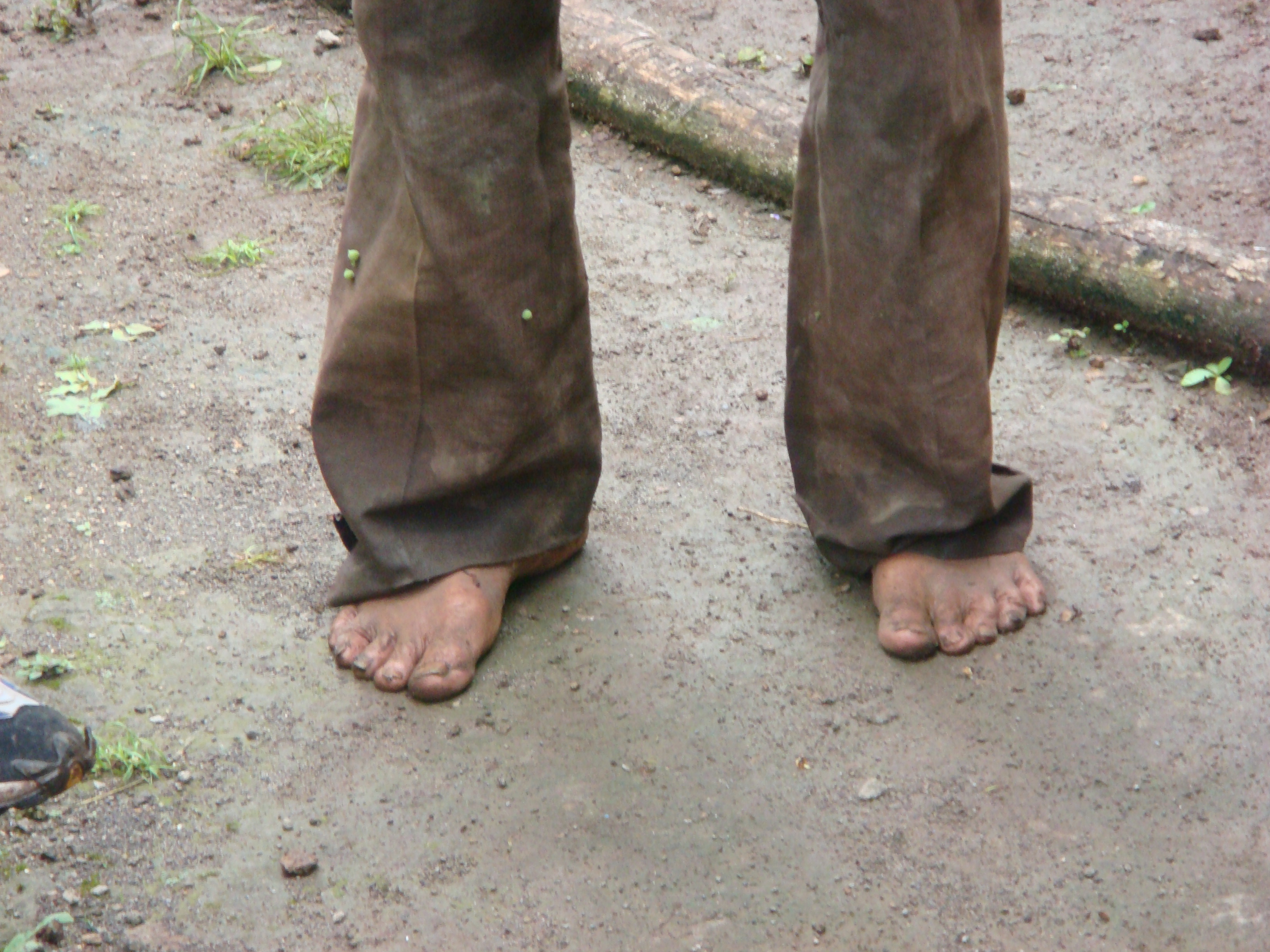 Upon engaging them in conversation, you quickly learn that they are just like you and me. It’s just that life hasn’t been as fair to them in their circumstances. Some have family and others do not. Some have dreams of better times ahead, others close to giving up. Many seem content in a strange sort of way, while I am certain I would be angry for whatever reason.

Many times, we have discussed the overpowering feeling that something needs to be done for these lost souls. So with God’s not so subtle humor, a large storm hit the Berlin area and in its aftermath one of the Foundation’s buildings was partially destroyed by a large mango tree falling on it. Upon learning of this, my first reaction was WHY NOW? We had just finished updating another part of the building. But instead it turned into another lesson, if I may borrow from our North American sayings:

It was decided to rebuild this into an area of shower and bathroom stalls with laundry facilities available. These will be made available to those in need of such amenities as a hot shower, flushing toilet, clean clothes, and a hot meal. It is our hope that when these are completed they will offer a much needed chance at a little dignity for those in need.

p.s.  will update on progress